Let’s vote through this apocalypse together. The executive directors of Vote.org and Spread The Vote are here to answer your voting questions with activists, politicians, and your favorite celebs. Vote! is for anyone who has ever felt powerless, overwhelmed, under-resourced, or just plain lost when it comes to voting -- aka pretty much all of us! 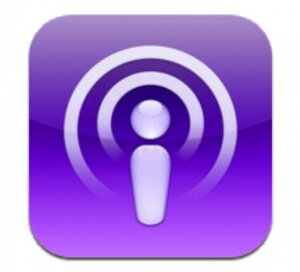 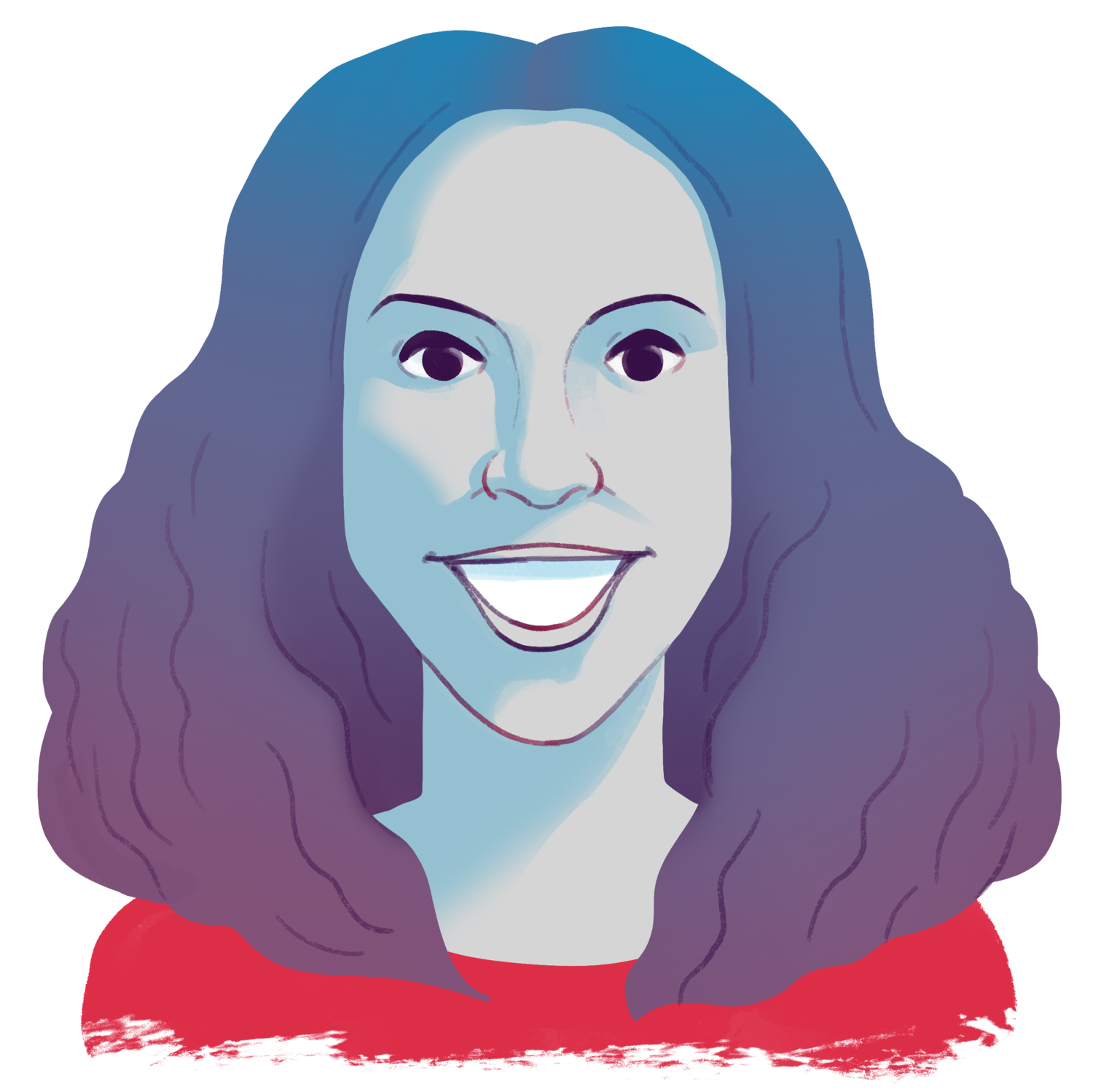 Andrea Hailey is the CEO of Vote.org, the largest non-profit, non-partisan voting registration and GOTV technology platform in America. Andrea has nineteen years of experience in get out the vote operations and campaigns.

Born and raised in Indianapolis, as the daughter of two prominent attorney-advocates. After graduating from Miss Porter's School and The George Washington University, Andrea launched her career on Capitol Hill in the office of Representative Patrick Kennedy. Over the past two decades, her career has expanded to include fundraising and campaigning for presidential and congressional candidates, historic landmarks, and ballot initiatives. Andrea has extensive experience working with non-profits including the Dr. Martin Luther King Memorial on the National Mall, and the National Museum of African American History and Culture.

Andrea has been a consistent and passionate investor of time, energy, and resources, in expanding America's voter base. Prior to joining Vote.org, she served as the founder of Civic Engagement Fund, an incubator for grassroots non-profit organizations focused on voter empowerment and engagement. Today, Andrea is a recognized expert on civic engagement, and a staunch defender and promoter of democracy. She sits on the board of NARAL and Bend The Arc, serves on the Leadership Council of the Smithsonian National Museum of African American History and Culture, and is a member of the Society of Fellows for the Aspen Institute. 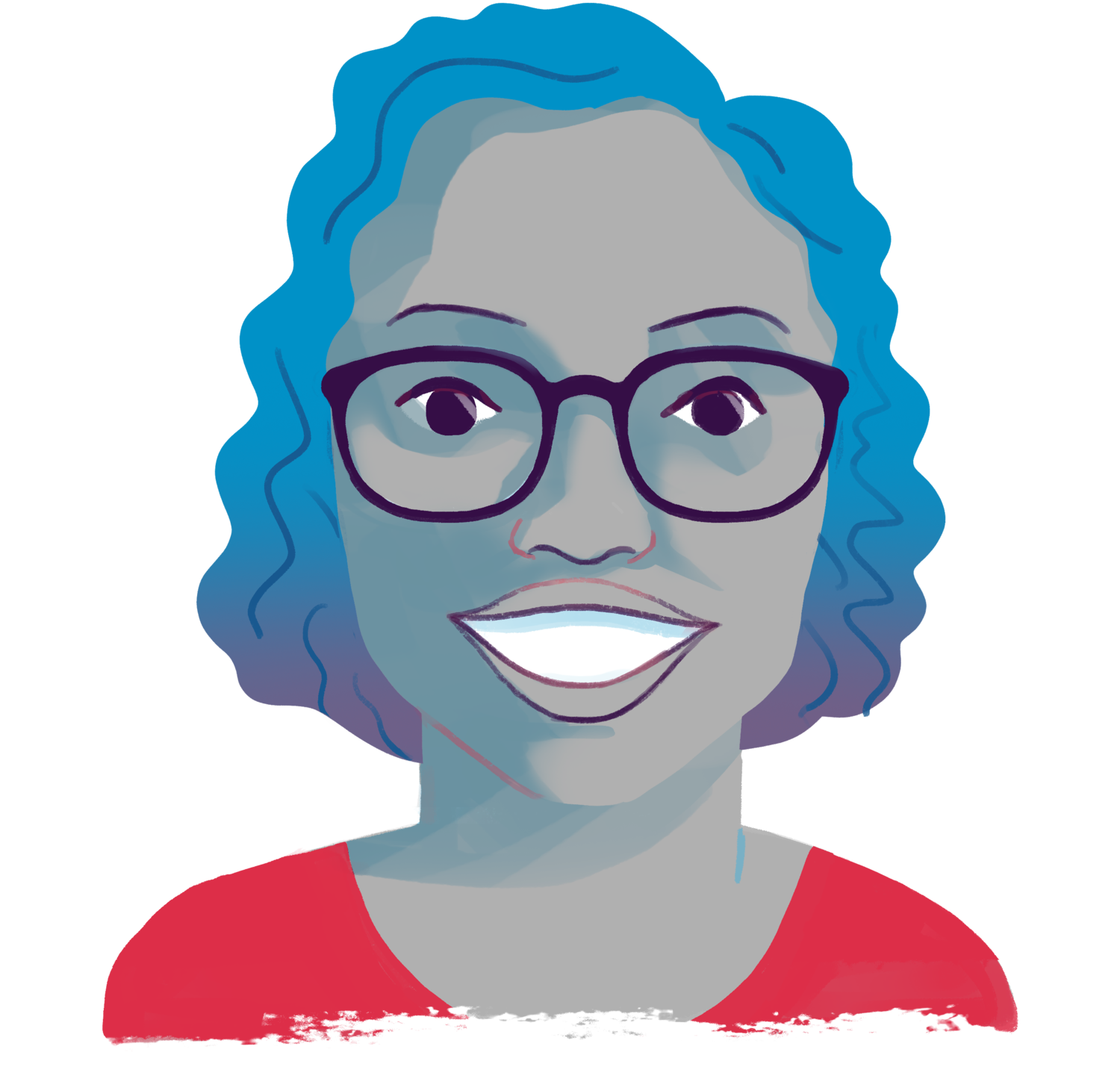 Kat Calvin is the Founder and Executive Director of Spread The Vote and the Co-Founder and CEO of the Project ID Action Fund. A lawyer, activist, and social entrepreneur, Kat has built a national organization that helps Americans obtain the IDs they need for jobs, housing, and life and that also allows them to go to the polls. Along with STV/PIDAF, Kat is an advisor to Ragtag, and DemCast and sits on the boards of the California Women’s List and OMGWTF.

Kat is one of the TIME Magazine 16 People and Groups Fighting for a More Equal America, 2018 Fast Company 100 Most Creative People in Business, and has been a Business Insider 30 Under 30, The Grio 100, and more. Kat has been featured on PBS' To The Contrary, BET's Black History Month profiles, has been a guest commentator on Sirius XM, and has been featured in numerous print and digital outlets.

Kat attended Mount Holyoke College and the University of Michigan Law School. She is an Army brat mostly from Seattle and Sierra Vista, AZ and currently lives in Los Angeles.

Spread the Vote and Vote.org give you the latest voting news in Michigan, Georgia, North Carolina, Texas, Virginia and NY. Whew! Plus, with the boatloads of political mail arriving in our mailboxes, how can you be sure what's official, and what's not? If you want to be sure you're dotting every 'i' and crossing every 't' this year, check out readthefingdirections.com for an easy guide to learn the mail-in ballot requirements for your state.


Episode 11: Making Sense of Your Ballot

Early voting has begun! We'll talk about new developments in Michigan, South Carolina, and Pennsylvania; the passing of RBG; and walk you through how to READ your ballot so you can help others do the same (and maybe throw a ballot party with friends and family)!

We're at 47 days! And we're talking about what's good in Rhode Island and Virginia, some news about returning citizens in Florida, plus... how to approach your non-voting friend about voting. Let's do this!

We switch formats this week to talk about what's happening in voting and elections RIGHT NOW! We talk about good news for NY voters, what Alaska's doing right, and answer a listener question about voting and evictions.

Episode 8: Voting Rights: Looking to Our Past to Understand Our Present

We look to the past to understand our present (and future!). Kat's mom asks us to dig into voting rights history (did you know Native and Black citizens, practically speaking, have only been able to vote for about 50 years?). Plus, we'll talk about how a 2013 Supreme Court case has resulted in the rise of some pretty nasty voter suppression.


Episode 7: Down-Ballot Races: Why They Matter & How To Pick 'Em

It’s easy to remember to vote for president or governor. It's harder to keep track all of the candidates and offices lower on the ballot! But we see the impact of those "down-ballot" races in our everyday lives -- through policing, schools, healthcare, voting rights, the list goes on and on... We'll talk about why those races matter, and how to make sure you complete your ballot this Election Day. Featuring Rosemary Ketchum, West Virginia's first openly trans elected official; and Ross Morales Rocketto of Run For Something, an organization that supports down-ballot candidates.


Episode 6: What Is Voter Suppression? With Attorney Marc Elias

What does voter suppression look like? It takes many forms -- from attacking the postal service, to unnecessarily cumbersome voter ID laws, to denying voting rights to people with felony convictions. We'll talk to voting rights attorney Marc Elias about the forms of suppression and what we can do! Plus, we'll hear a question from an incarcerated citizen who wants to know why he can't vote.


Episode 5: Unlocking the Youth Vote with Coaches4Change, A Baby, and Gretchen Bleiler

Young people! How do we get them to the polls? Join us as we talk to Coach Carm of Coaches4Change about his grassroots movement to educate student athletes and encourage community-wide engagement. Also featuring a baby and Olympic snowboarder Gretchen Bleiler! Visit www.votethepodcast.org for this week's action items!

We want to get as many people as possible to the polls in November! But there are a lot of obstructions that can get in the way -- everything from voter ID laws, to inaccessible polling stations, to a straight up lack of polling sites. We'll talk about what you can do to knock all of those barriers down for everyone. Plus, learn all about what you can do to help voters in Native communities get to the polls. Featuring Native Organizers Alliance Executive Director Judith LeBlanc, plus hosts of the Best Friends podcast, Sasheer Zamata (SNL) and Nicole Byer (Nailed It).


Episode 3: Get ’em to the Polls with TMZ's Harvey Levin & Piper Perabo

Voter turnout is crucial to a healthy democracy. We’ll tell you what you, your friends, your mom, your colleagues, your neighbor can do right now to make sure everyone votes. Oh, and you might be surprised to hear about what spurred Harvey Levin to become a voting activist and turn TMZ’s media empire into a vehicle for change…

We're giving you the full rundown on voting by mail this Election Day so you can show up for the country from your couch -- which is frankly, kind of amazing. Tune in and become an expert on all of the tricky little aspects of registering to vote by mail. Featuring actor and political activist Bradley Whitford and Call Your Girlfriend podcast besties (and authors of Big Friendship), Ann Friedman and Aminatou Sow.

We can't predict this November's election -- but we can help you prepare! From getting registered, to covering your vote by mail bases, to making an Election Day plan for yourself and your community. Featuring voting rights superstar Stacey Abrams and pop superstar Lauren Jauregui. Let's vote through this apocalypse together... Join the voting preppers today!

Our criminal justice system can seem irreparably broken and beyond fixing. But it isn't! Our hosts will tell you WHO can actually effect change in policing, sentencing, and prisons -- and HOW you can pressure those officials. Featuring LeVar Burton (Roots, Reading Rainbow, Star Trek) and Alicia Garza (Black Lives Matter Co-Founder).

Go to the full series page